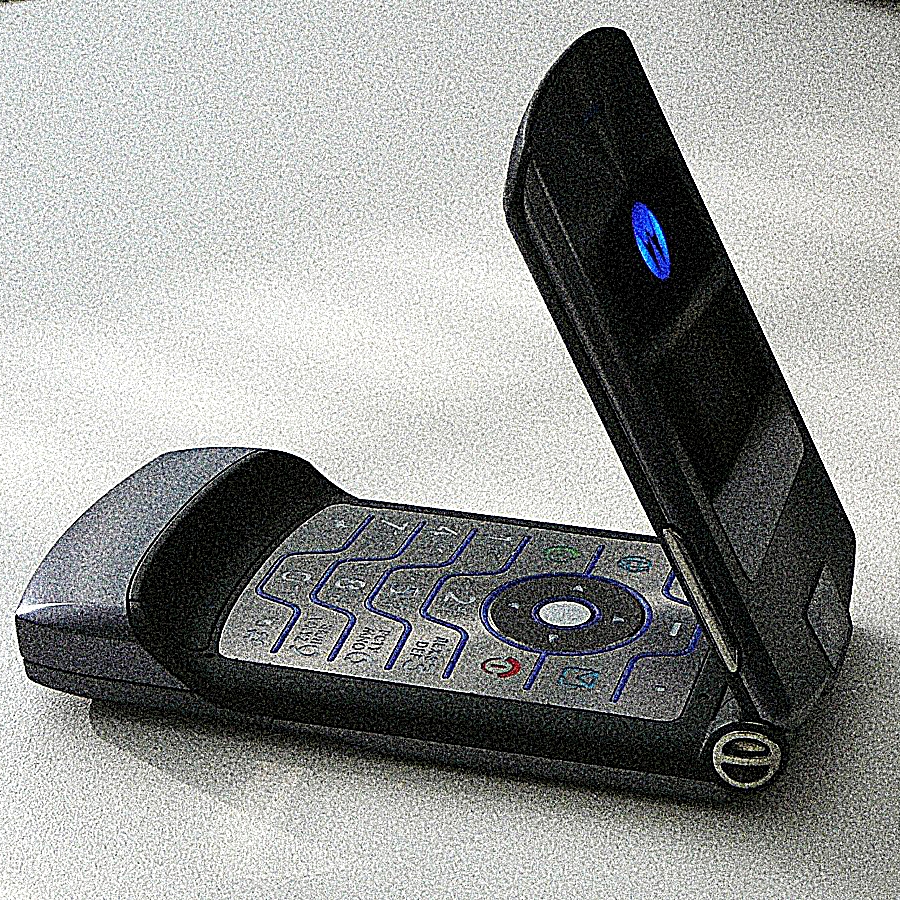 The first time phones were cool

I got a Motorola RAZR back in 2004. It wasn’t the first phone I ever owned but it was definitely the first one that was cool to own. In fact I’m going to make the bold claim that this was the first mobile phone that was mainstram cool rather than geeky cool. I would be happy to debate the Nokia 7110 (the Matrix phone) that came out late 90s but not sure there were many other phones before this that nailed it.

← Meeting my wife
The Big Picture →