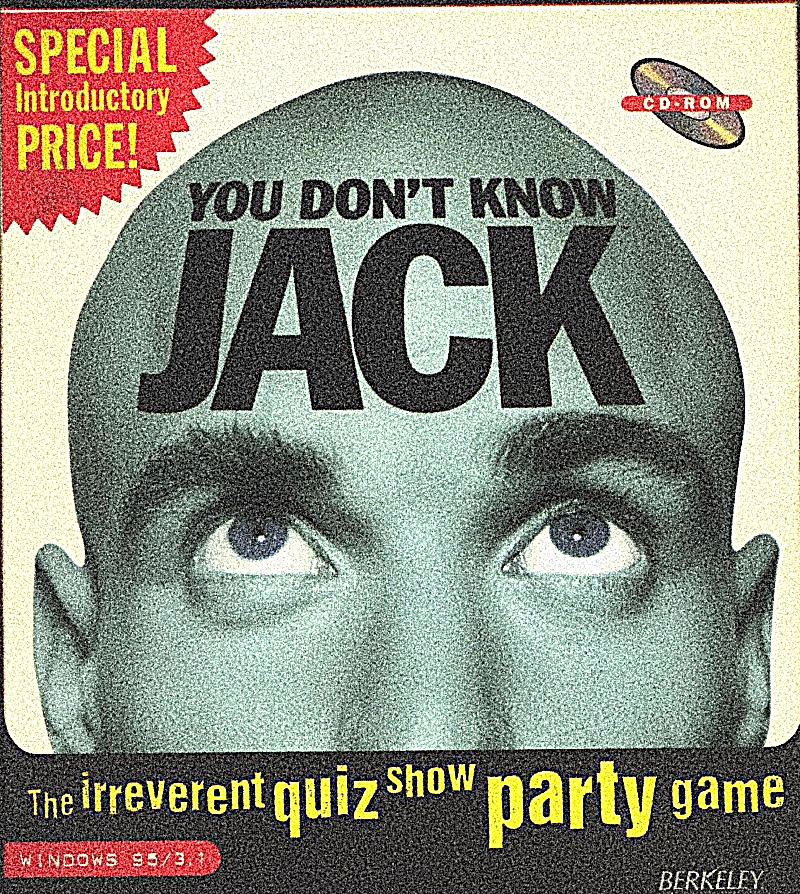 This is probably the best computer game that has ever been released…in 1995. It was an trivia game that came on CD-ROM that worked as a particularly good drinking game during my university years.